Our Principals have had leadership roles in multiple agencies since starting one of Seattle’s very first web design shops back in 1995. Layer by layer, project by project, we’ve been building our team and our clients for 25 years.

Our core team members primarily work from Seattle, Toronto and Vancouver. However; we embody the remote work model and focus on deploying the most appropriate resources for your project regardless of physical location.

We are a group of dedicated individuals who are masters at their respective crafts and super passionate about what we do. We love hard work and we play just as hard. 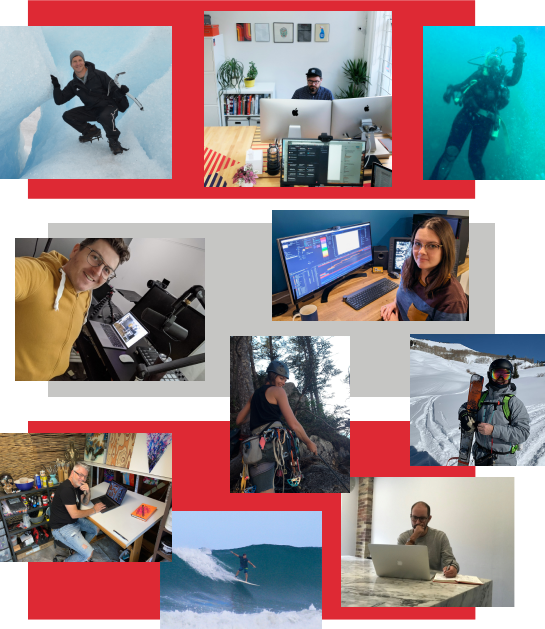 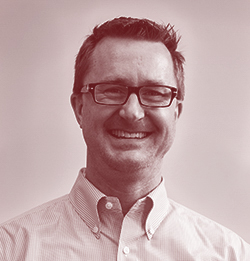 Nate is an entrepreneur at heart, a successful serial company builder & leader in the technology industry. He has created and built numerous companies and led exits for shareholders as CEO and founder. Most recently he led the sale of Ratio, a leading multi-screen agency in the United States, to Globant, a global publicly-traded digital services company listed on the NYSE. Nate then led the Media and Entertainment practice at Globant through 2021, when he left to found his next digital agency, Action Digital. His client list includes Netflix, Disney, HBO, AT&T, Turner Broadcasting, Amazon, Microsoft, NBC, ABC, CBS, Viacom and numerous other clients both within the Media and Entertainment industry and beyond. 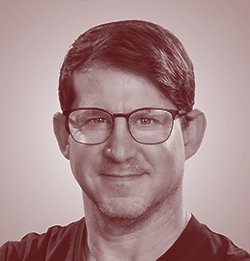 Mark is a Senior Digital Project Manager, UX Architect and Functional Analyst with 24 years experience. He’s started 3 digital agencies and worked for 17 others in the US and Canada. His project count is above 1000 and his past clients include Starbucks, Sony, Nike, Adobe, Microsoft, Disney, Telus, IBM, Time Warner, Comcast, GlaxoSmithKline and CBS.  Mark was the founder and CEO of LocalSolo, a curated worldwide freelance network, which he sold in 2018. Mark is also the sole founder of the Vancouver Digital Project Managers group, now with over 1700 members. 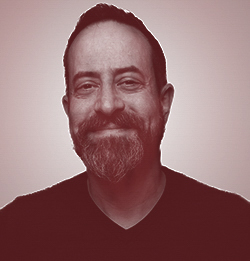 Todd has worked in digital for 30 years producing digital projects for top tier clients such as Nike, Microsoft, Boeing and Adobe. As an entrepreneur he built and sold two digital companies, an online outdoor portal and a full-service web design and development agency. He went on to work for Microsoft co-founder Paul Allen in his digital research and development organization, and at Sinclair Broadcast, where he developed websites, apps, content management systems and OTT portals. Most recently Todd was Digital Media Director for DOPE Magazine, in charge of video production, websites and social media. 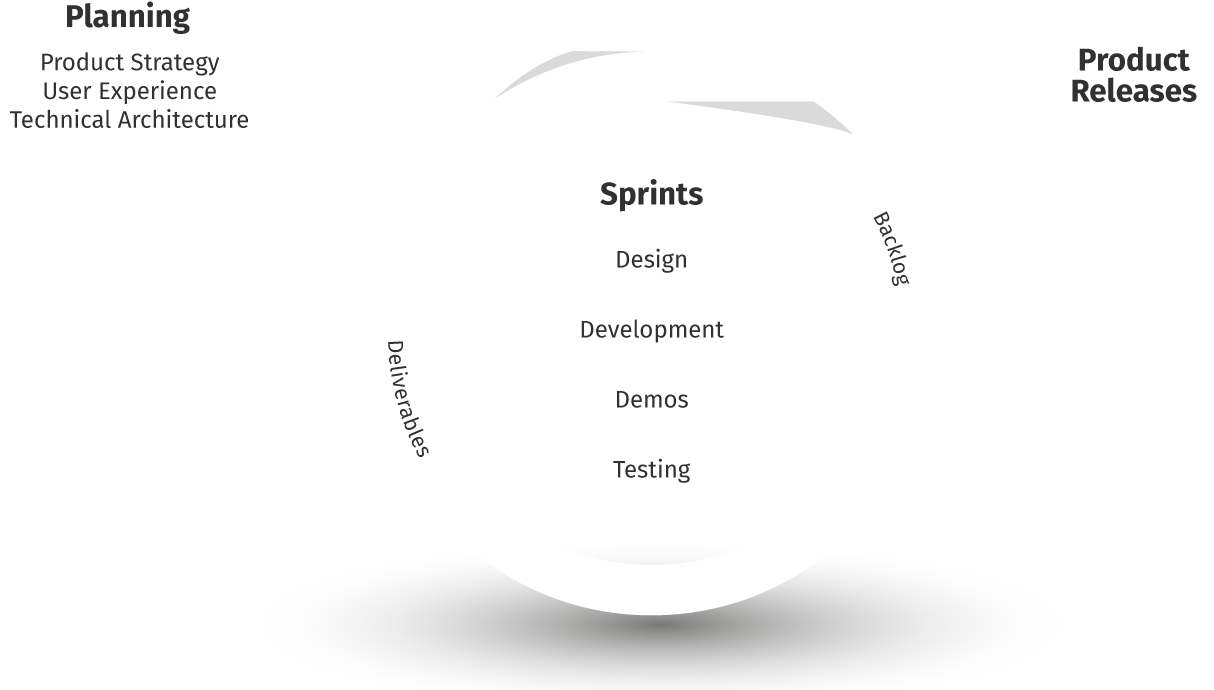 We practice an iterative agile process for product development that starts with a solid planning foundation. This allows us to be nimble, flexible and show results faster while ensuring a proper base that is scalable for longevity and continuous improvement (not to mention continuous integration and continuous delivery).

The triple bottom line theory expands the traditional profit accounting framework to include two other performance areas: the social and environmental impacts of a company.
‍
At Action we believe in and support this philosophy. We strive to work with other companies who share these values, and balance their focus on doing well by each of the three P’s; People, Planet and Profit. 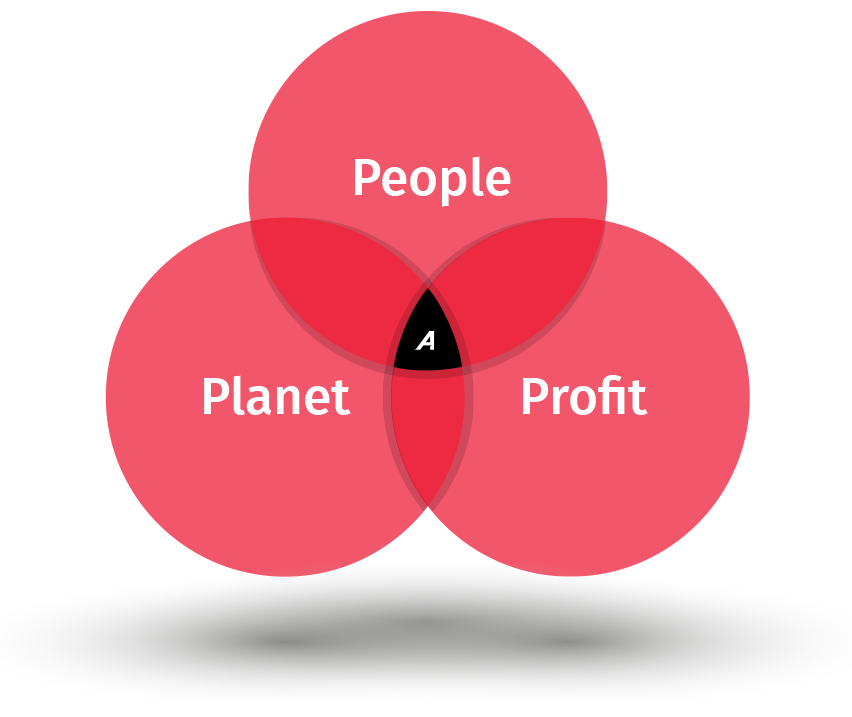 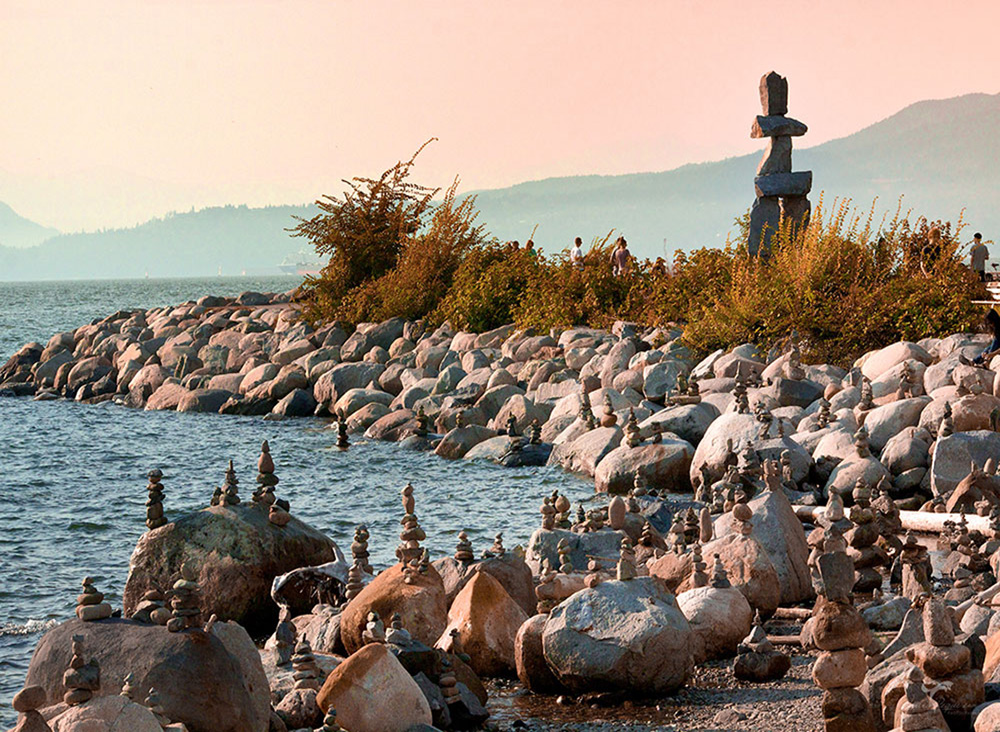 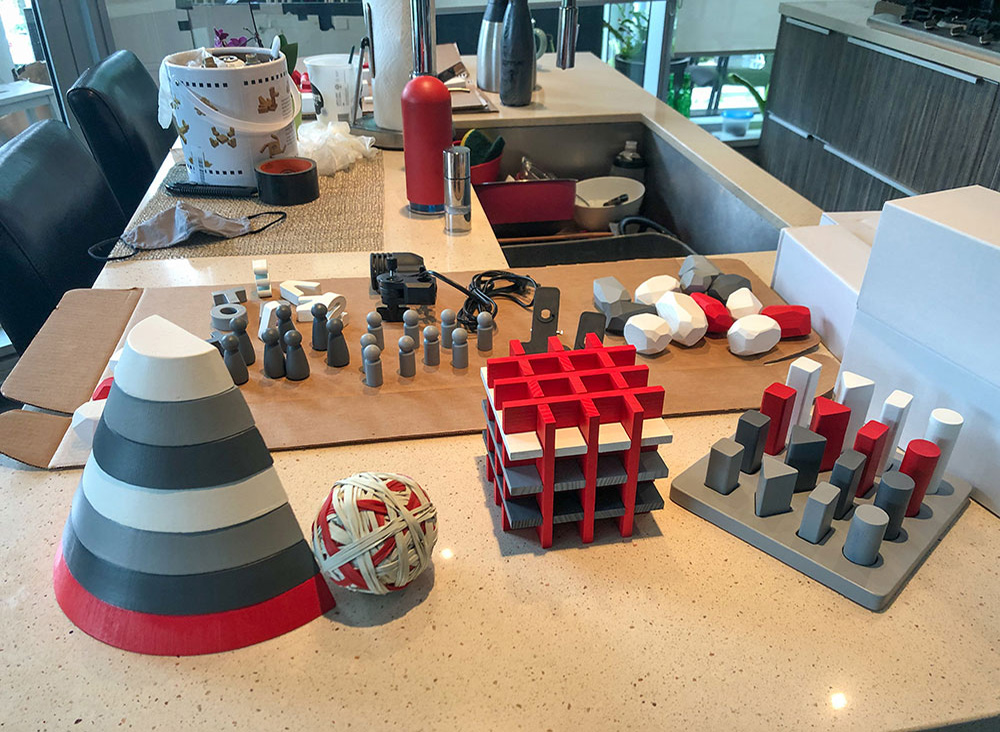 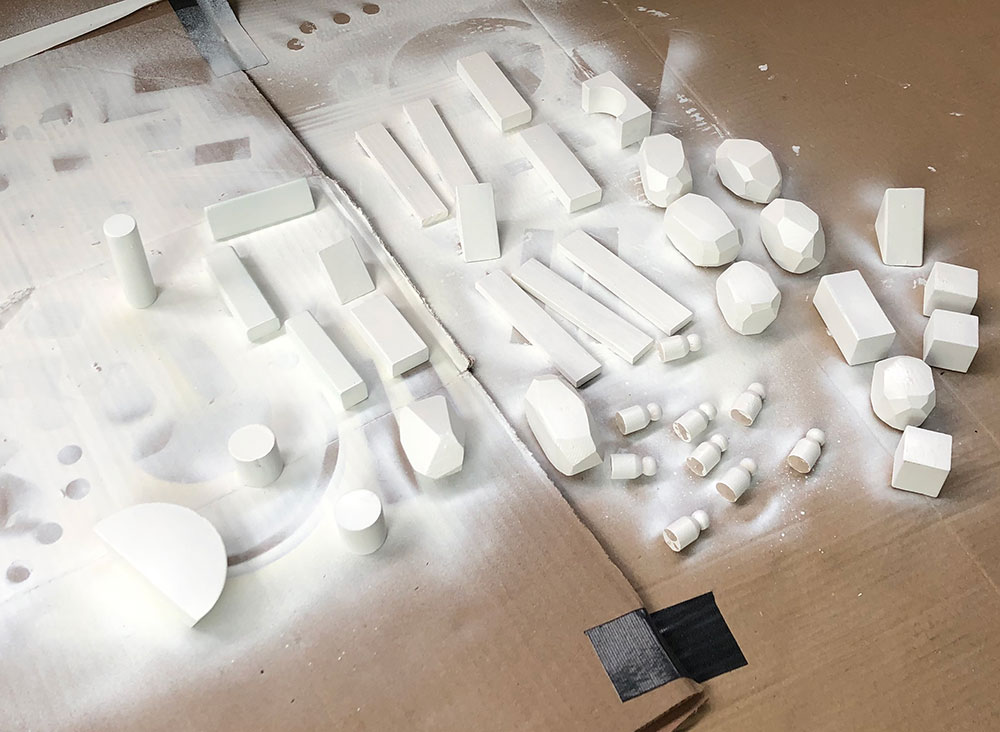 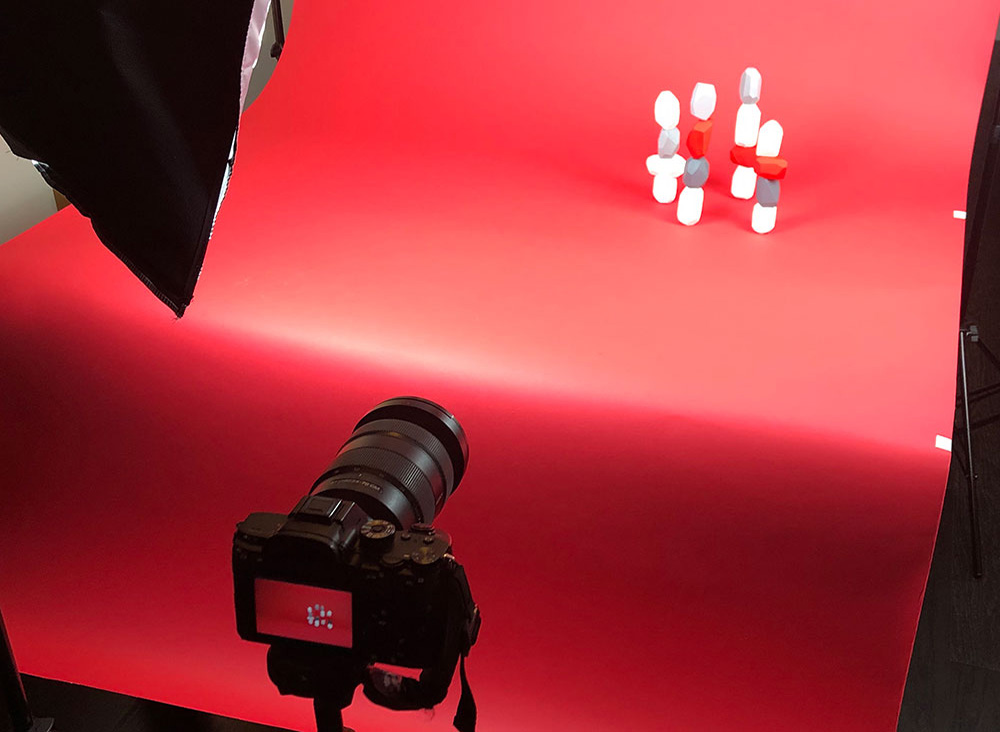 Inukshuk stones have long been used to navigate the obscurity of a snowy landscape. Modern rock balancing is design practiced with delicate precision. Toys taught us to create order from chaos...and have fun while you’re at it.

They're all appropriate metaphors for how we like to approach our client engagements: Balance, Design, Order and... Action!